Gulf Stream is a small beachside town initially founded in the 1920s.
BOOK AN APPOINTMENT

​​​​​​​Gulf Stream is a small beachside town initially founded in the 1920s as a planned community revolving around the Gulf Stream Country Club. The city became famous for encompassing a historic stretch of Highway A1A. This famed scenic drive opened in 1916 when Florida paved a roadway alongside the Atlantic Ocean coastline (which eventually became known as State Road A1A) as a picturesque alternative to Route 1.

The downside to its coastal proximity was the high winds coming off the water, so Australian pines were planted along the road to mitigate the problem. Today, the passage through Gulf Stream remains the only spot where the Australian pine canopy remains, helping to facilitate its historic designation.
​​​​​​​

Gulf Stream residents enjoy the proximity to Delray Beach and its numerous restaurants, galleries, and boutiques. They also benefit from the area’s many luxury real estate choices, such as oceanfront estates, Intracoastal properties, and modern condominiums.

Gulf Stream is a tiny, tight-knit community mostly home to extravagant estates. As of 2018, less than 900 people live in town. The Fort Lauderdale suburb is home to many retirees who enjoy its comfortable, small-town charm and proximity to Delray Beach.​​​​​​

​​​​​​​Residents enjoy the dense suburban feel and love the dozens of parks, coffee shops, and bars nearby. Most of the area’s gorgeous estates are easily in the million-dollar range, which appeals to luxury buyers—especially those who enjoy Gulf Stream's sense of privacy and exclusivity.

Since Gulf Stream is such a small town, most residents travel to nearby Delray Beach for entertainment, nightlife, shopping, or restaurants. The following are some local favorites in Delray Beach.

For Italian food so good you'll think you're in Little Italy, try Tramonti, a spin-off of Angelo's on Mulberry Street in NYC. Locals recommend sitting outside on the sidewalk seats if you can grab a table since they make for a great people-watching perch. Insiders adore Tramonti's red sauce dishes and lively atmosphere.
​​​​​​​

Award-winning DADA Restaurant on 52 North Swinton Avenue is an eclectic eatery housed in a historic home serving New American cuisine. Each room in the house is styled after a different theme. DADA invites live entertainment to perform every night of the week, ranging from music to open mic poetry. They also offer cozy outdoor seating near their garden area.
​​​​​​​

Open for over two decades now, J&J Seafood Bar and Grill is ranked as the #2 restaurant in Delray Beach and Traveler's Choice by TripAdvisor. Their kitchen offerings include incredibly fresh seafood, delicious soups, shucked oysters, and hand-cut beef fillets—all cooked to perfection by Chef John.
​​​​​​​

Consistently ranked as one of the best art festivals in the country by Sunshine Artist Magazine, Delray Beach Festival of the Arts curates an exciting atmosphere of long-time favorites and contemporary artists. Showcasing photography, mixed media, painting, glasswork, and more, hundreds of artists celebrate their work in the sprawling outdoor gallery extending from Atlantic Avenue to A1A.

Speaking of art celebrations, the annual Delray Affair is the largest arts and craft festival in the Southeast United States. Dubbed the "Greatest Show Under the Delray Sun," the event brings together eclectic art exhibitions, crafts, and fine art. New features include a beer garden and live music performed on the Old School Square front lawn.

You'll want to mark Old Square's Delray Beach Wine and Seafood Festival on your calendar. Don't miss out on their diverse menu of savory seafood dishes like fried clams, Louisiana lobster puffs, Maine lobster, fish tacos, crab cakes, Creole platters, and mussels. Learn how to best pair your dishes with wine during one of the festival's food and wine pairing seminars.

The most well-regarded school in Gulf Stream is Gulf Stream School, a private PK-8 academy with a curriculum that encompasses academics, the arts, and athletics.

Other notable public schools serving the community include:

Properties in the Area 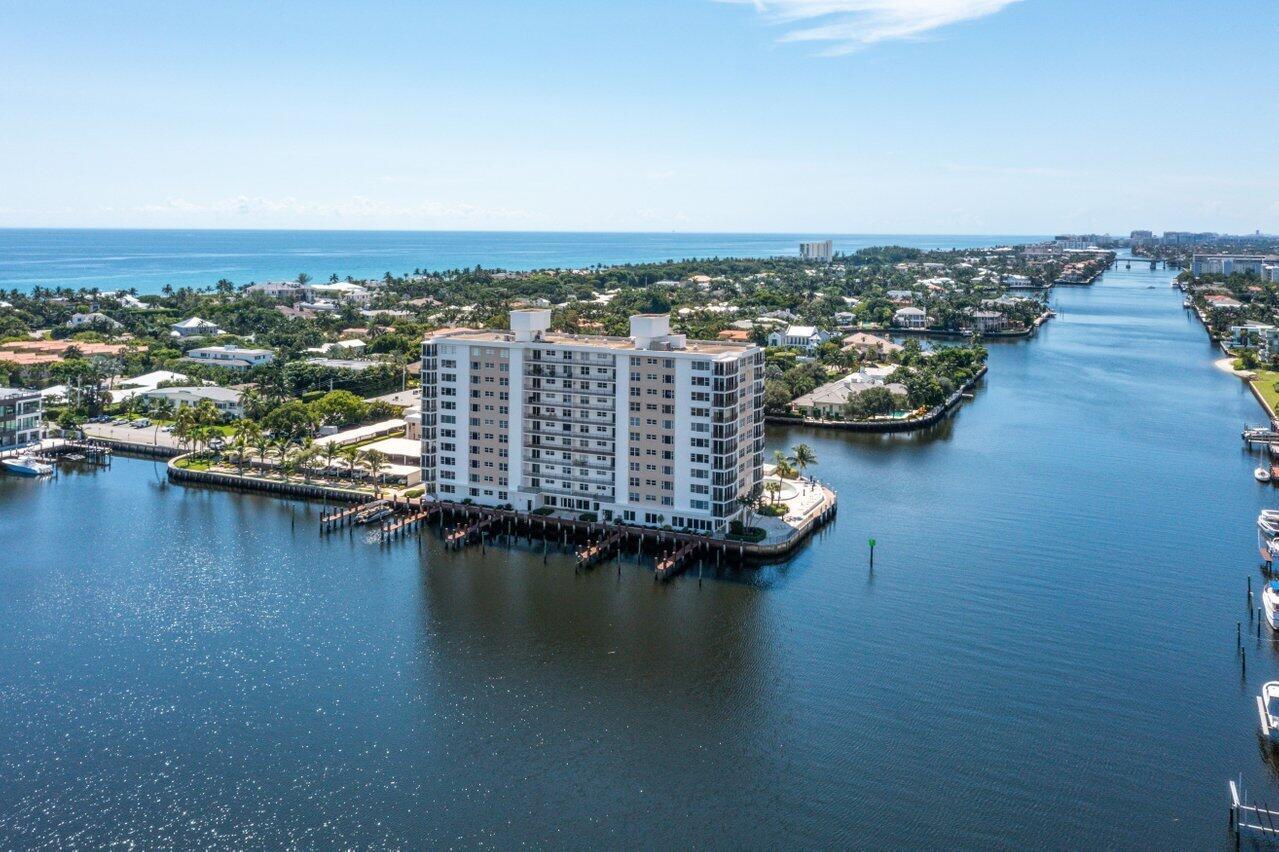 Lemore has an eye for beauty that helps clients envision the potential of each property. Contact Lemore today to find out how she can be of assistance to you!